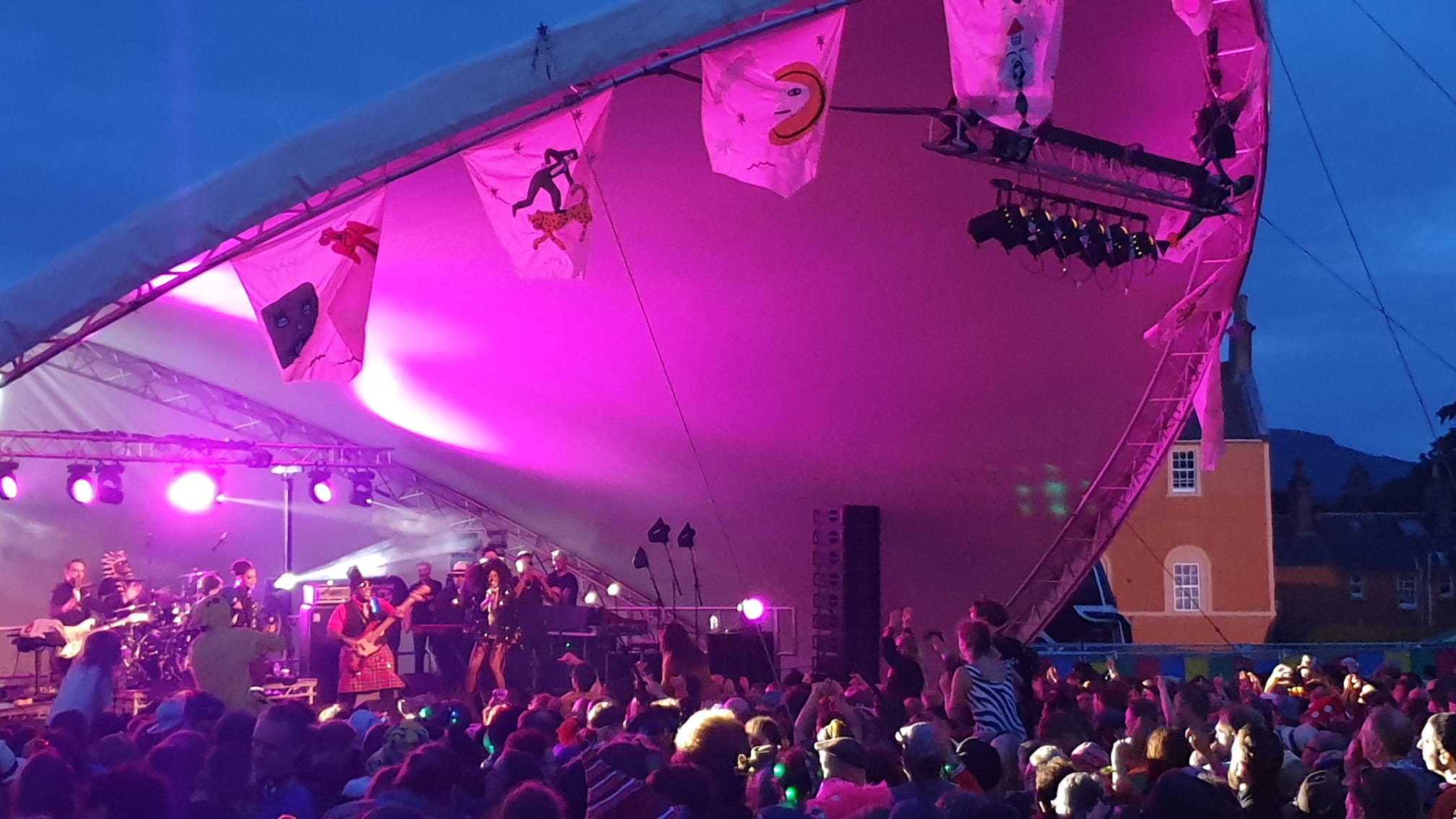 Smushed into this sensational schedule are films and live appearances rescheduled from 2020’s line-up, alongside new commissions for this year.

The opening show is a new restoration of The Loves of Mary, Queen of Scots, made nearly a century ago! It’s accompanied by live music and preceded by a talk from Donald Smith – author, storyteller, and director of the Scottish International Storytelling Centre.

Over the course of the festival, there will be movies shown from all over the globe, including an uncensored showing of the Belgian version of Dawn – apparently one of the most controversial films of the 1920s.

Each day of this film fest brings another set of rare and special movies, lovingly swaddled with plenty of talks and fine live music.

By our counting, there’s over 70 shows to choose from – there’ll be something to tickle even the crabbiest of folk. The Daft Duo are presenting their solo performances as a double bill and are simply a joy to watch – their silliness is a balm for the seriousness of the world and offers a welcoming embrace for the audience to open up into their silliest selves, too.

Fearless Fern Brady is back, after her sold out shows from 2019, to take you on a comedic journey equivalent to attending a military fitness class after a yoga class followed by a jump in a very cold lake. Stuart McPherson (of Scot Squad) will perform a brand-new show about finding the humour in illness – as you often have to do when you have one.

At the forefront of the short film form for many years, the GSFF makes an in-person comeback that looks tantalising. Opening film The Timekeepers of Eternity reimagines a lost Stephen King mini-series into an animated nightmare. Strands such as Eco-Spectrality and Techno- Fix explore colonialism, technology and the otherworldly. Get your thinking cap on for this intellectually stimulating celebration of the short film form.

There aren’t many festivals that would have an internationally renowned composer sharing a bill with Scottish hip-hop and an installation in a Harley-Davidson garage, but organisers Cryptic have never been ones to follow convention.

The tenth year of the multidisciplinary arts festival meshes together a programme of mind-bending music  and  art.

With  Gavin  Bryars  conducting his totemic Jesus’ Blood Never Failed Me Yet at tramway, Alex Smoke taking over Paisley Abbey, twisted disco from The Golden Filter at The Rum Shack and ‘taste along’ performance Unusual Ingredients, Sonica looks to be a sensory treat.

‘Now more than ever, audiences are looking to have all their senses ravished,’ said Artistic Director Cathie  Boyd,  ‘and  Cryptic  couldn’t  be  more excited to be one of the first big festivals happening in Scotland in 2022.’ This year’s festival will also feature a showcase of artists under 25 and a series of large scale, citywide installations.

Returning for its 11th year, Counterflows will be filling a variety of venues and community spaces in Glasgow’s city centre with adventurous and non-standard music in the first weekend of April.

Curated  by  Alasdair  Campbell  and  Fielding Hope and featuring a ‘pay what you can’ ticket tier for the first time, Counterflows will bring a few days of boundary-pushing club nights, live sets, installations and workshops with a focus on artists and music that defy easy categorisation.

St. Andrews was overdue for building on the success of its university’s bold transnational cinema-focused Department of Film Studies, and now we have the debut year of its own film festival, Sands.

Nine fiction and non- fiction films will be showcased, with a focus on first-time directors, many of them homegrown talent. The town will be buzzing with filmmakers and industry folk, so if you want your visit to St Andrews to be a little different and to catch some inventive filmmaking, here’s your chance.

On the documentary side, Chinese American director Jessica Kingdon’s Ascension uncovers modern China’s capitalist and consumer society. With an approach akin to the ground-breaking Koyaanisqatsi, the film focuses on expertly framed and edited images, with no voiceover. A darkly humorous and surreal, yet ominous, window into the excess of today’s culture.

Fiction efforts Hive and Queen of Glory add a healthy diversity to the films chosen, with the latter an award-winning indie about a Ghanaian American woman’s journey to embrace her immigrant identity. Hive meanwhile concentrates on a Kosovan woman who must face family tragedy and the complexities of a patriarchal society. This film truly broke my heart, and is pure, vital film-making of the highest order.

A bona fide Hollywood talent will appear in person at the festival in the shape of Joe Russo, co-director of Avengers: Endgame, and the industry events will include talks by filmmakers such as Jono McLeod.

Festival director Ania Trzebiatowska conveys the passion of those involved: ‘If audiences have half as much fun watching the programme as we had making it, then I’m sure we will be in for a fantastic festival.’

With Scottish film Long Live My Happy Head, where an artist with a terminal brain tumour explores his own mortality through comics, plus Spanish absurdist comedy El Planeta on show, the festival is sure to delight those who like to immerse themselves in the diverse nature of the medium.

Book Review: Sequoia Nagamatsu – How High We Go in the Dark 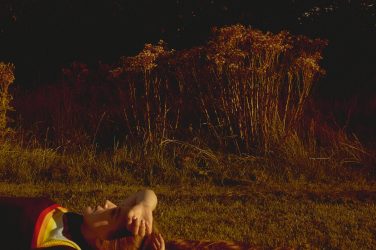 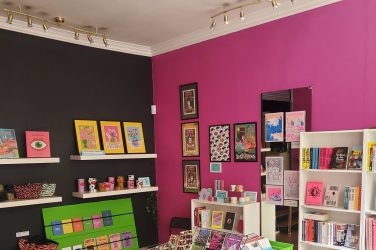 Our friends at BKco. are very excited for their first event at 41 Thistle ... 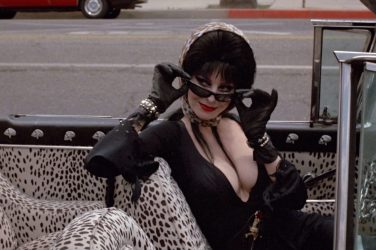