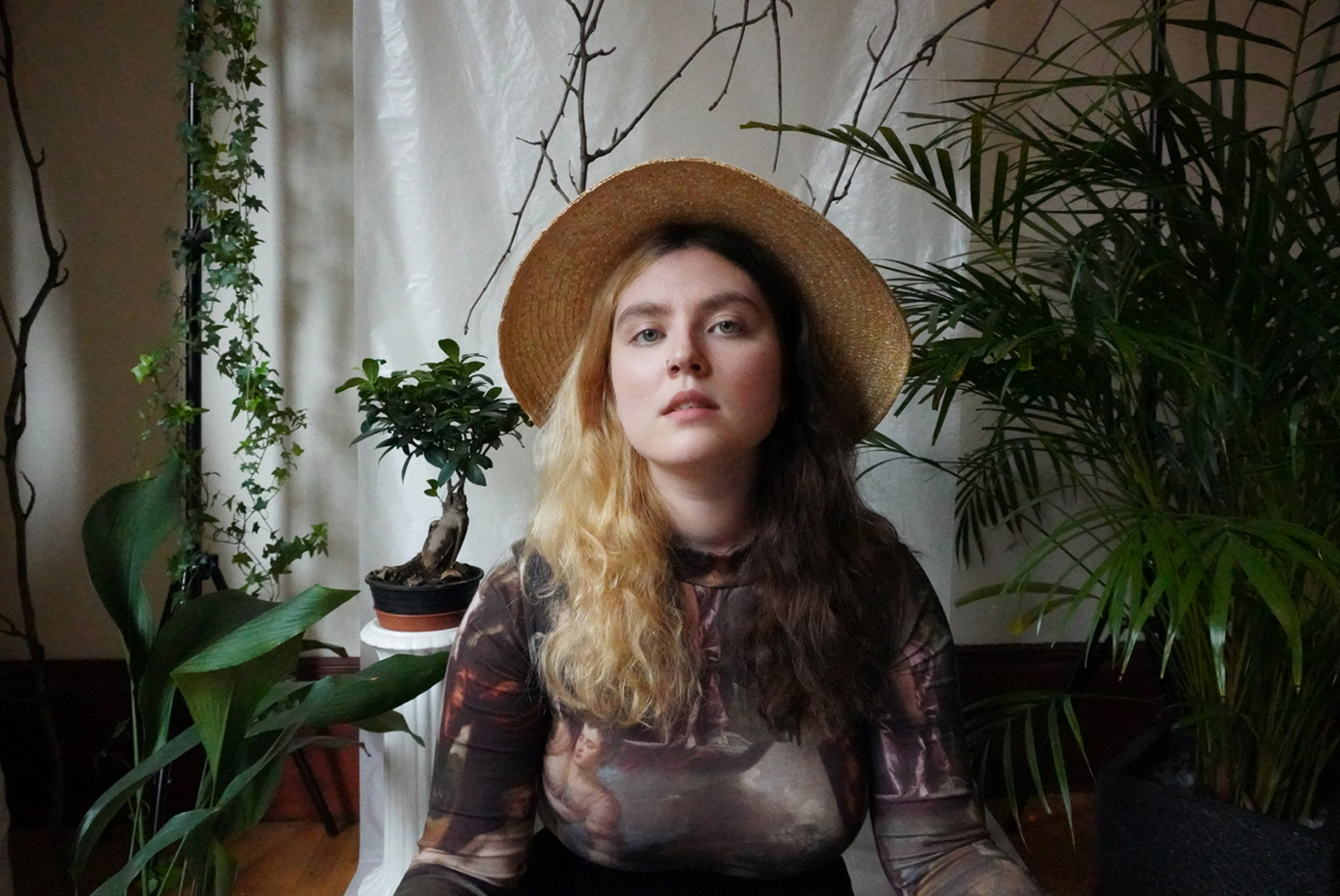 Hailing from the Scottish Highlands, the wonderfully whimsical Josephine Sillars is back with new single ‘Enemy’. Now based in Leeds, Sillars may appear to have been quiet since her last solo release in 2017, but in fact she’s been busy operating as part of Josephine Sillars + The Manic Pixie Dreams. Returning to us under her own name with her forthcoming EP Desperate Characters, ‘Enemy’ is an ethereal track that delves into very real fears.

Co-written with band mate Kieran Watson, who also features on drums and production, ‘Enemy’ explores the anxiety and worry felt by many creatives who have been hamstrung by the restrictions of the last year. The record features a conversational excerpt echoing these concerns of being forgotten; however, this track is a strong reminder of an artist who won’t be easily cast aside. The carefully arranged string intro is a deceptive beginning, as cutting-edge synths lurk ahead ready to steer us alongside Sillars’s soft and blissful vocals.

There’s a newly-explored trip-hop sound here, along with drifts from some of her previous light and airy releases, although we can still detect strong Celtic influences. Hard, angular loops provide the perfect companion to the soaring strings, creating a sound reminiscent of visionary artist Björk. Dynamic layering gives this track an enthralling effect, as it builds to a climactic ending.

Josephine Sillars was backed by independent charity Help Musicians, receiving an award from their Do It Differently Fund. The funding helped her in the creation of upcoming EP Desperate Characters, described by Sillars as ‘a concept EP and an exploration of the social and political climate we’ve been faced with over the last year.’

Throughout the first lockdown of 2020, Sillars conducted interviews over Skype with people all around the UK, and each track is based on one of the interviews. ‘Enemy’ is the first of those tracks, and is a positive omen of what’s to come.

‘Enemy’ is out now on Bandcamp 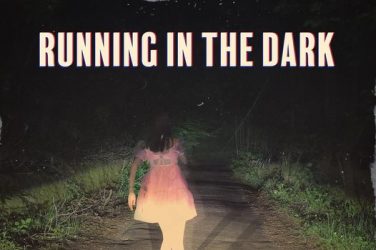