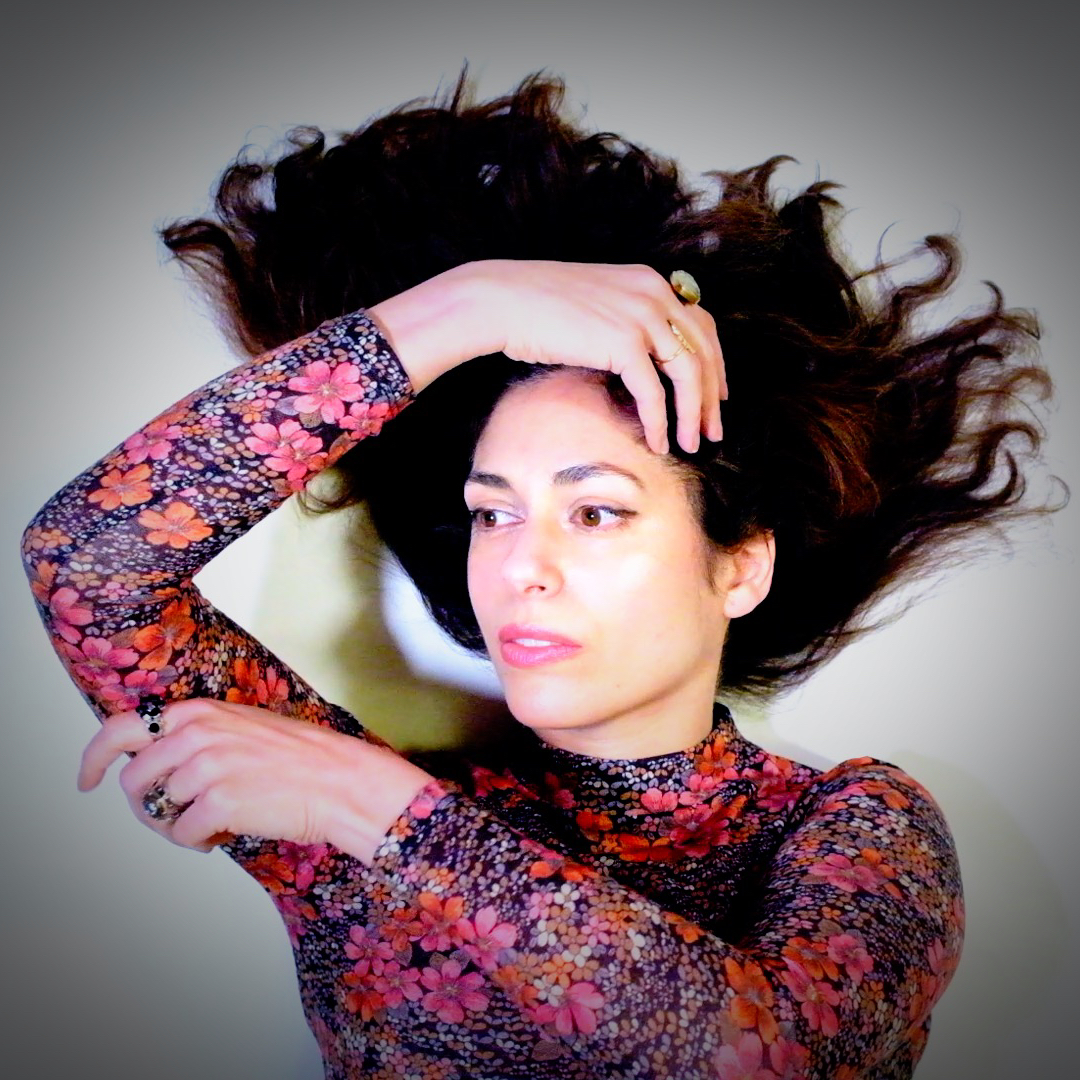 A few issues ago we mentioned the fact that Sister John are a band who consistently knock it out of the park; I think it’s fair to say they’ve hit another home run with ‘In My Place’.

The Glasgow-based four-piece, consisting of Amanda McKeown, Jonathan Lilley, Sophie Pragnell, and Heather Phillips, are consistent in their ability to create silky-smooth music.

Unsurprisingly, this new track about growing up continues in the same vein. By scratching at the softer sounds of Courtney Barnett riffs combined with Amanda’s somewhat Sharon Van Etten-esque vocals, ‘In My Place’ is swirling guitar bliss for the ears.

This, coupled with previous release ‘How Can I Keep It Alive’, makes for a good bet that new album I Am By Day, released on 30th July, is shaping up to be an absolute topper. For all ravenous trippy Americana and lo-fi heads out there, it has the potential to become your favourite album of the year.

‘In my place’ is out now on Last Night From Glasgow 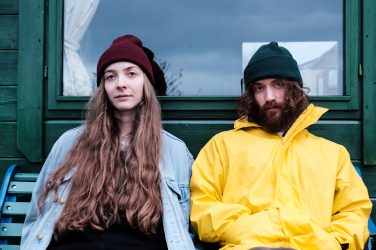