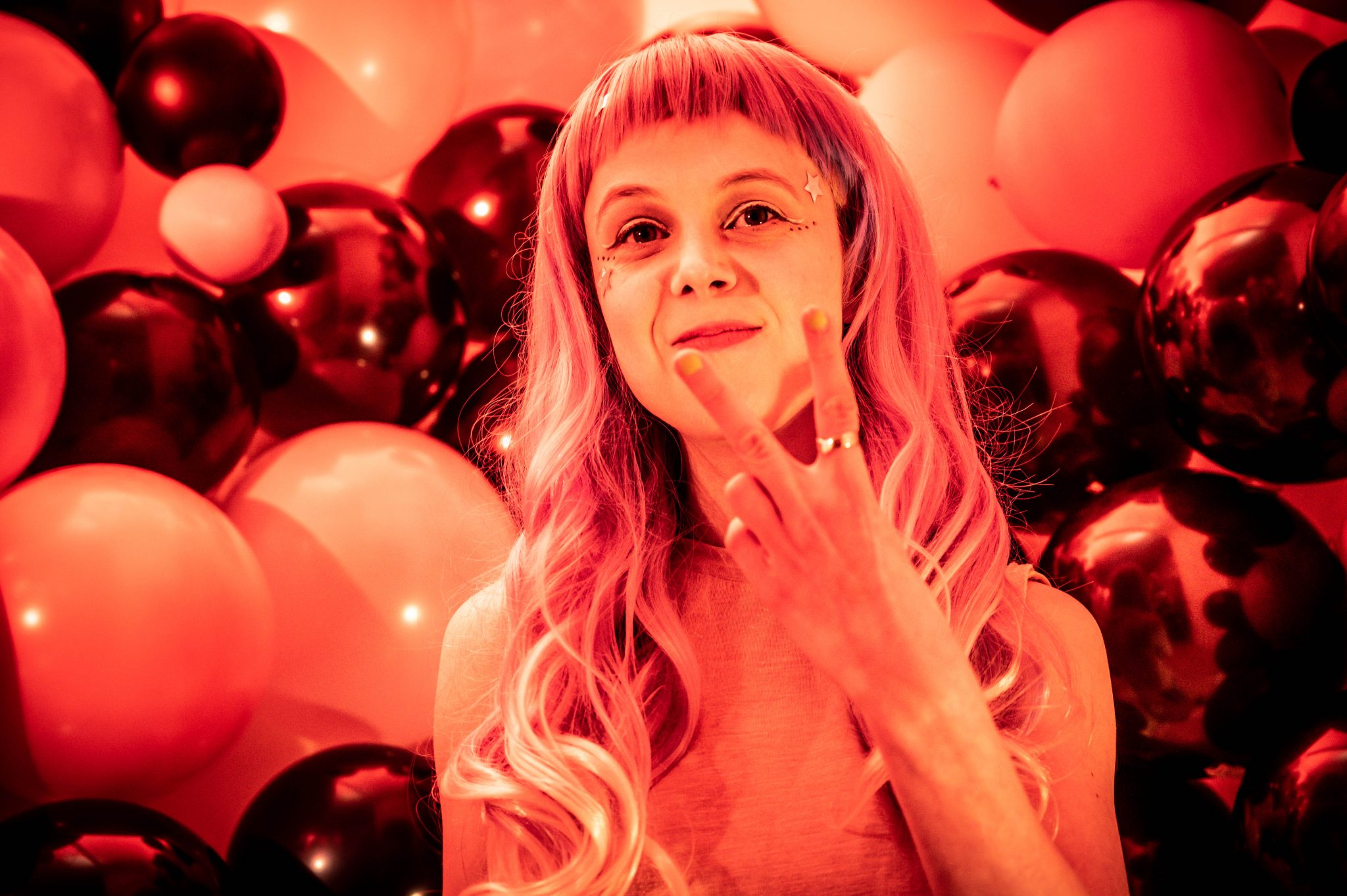 The minute you realise there is something a bit different about you, and that it’s a strength, is when you move forward. Anthems for outsiders have long been a pop staple. Carla J Easton knows her musical history inside out, and Weirdo wears its beaming, gleaming heart on its brightly coloured sleeve.

It’s still pop, but with a harder edge; it’s a more robust record than Carla’s previous albums. Part of this might be down to the influence of Scott Paterson of Sons & Daughters and The Kills fame, but mostly it’s down Carla’s growing confidence. She’s not alone, ably assisted by Solareye from Stanley Odd and Stina Tweeddale from Honeyblood. The former spits at high-tempo, the latter ensures the title track soars that little bit higher with shimmery backing vocals.

Weirdo should see Carla become a mainstay of the indie-pop landscape. Which is where she deserves to reign.

Weirdo is released on 28th August on Olive Grove Records