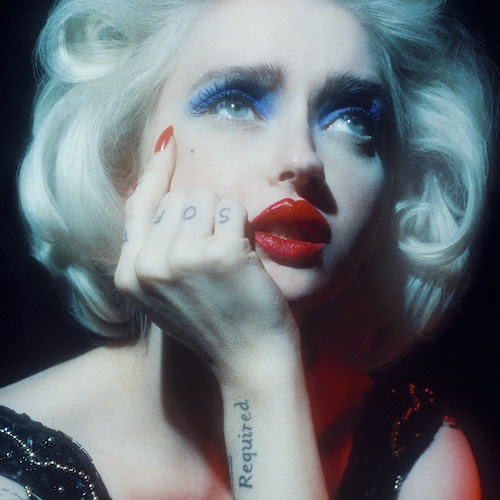 Elusive singer Glüme describes herself as ‘a Walmart Marilyn Monroe’, which seems apposite. After all, real guns used to be available to purchase along with chocolate in the American supermarket, until last year when common sense intervened amid the civil unrest. It’s this disturbing paradox that lies at the heart of Glüme – her look and the music she makes are mutually exclusive. Both overtly sexual and infantilised, she’s problematic, with her wig of Shirley Temple curls and long socks, and theatrical, blow-up doll make- up.

She looks almost like she was designed by Artificial Intelligence. The music too, fizzes with malevolent, otherworldly saccharine. It’s kitsch nightmare pop for the Spotify generation.

However troubling her image, though, there’s no faulting Johnny Jewel’s glossy production in this, her debut album . The best tracks – ‘Crushed Velvet’ , ‘Nervous Breakdown’ and ‘Don’t @ Me’ – soar with Glüme’s swooning vocals and a cinematic sheen. It feels at once of the moment and vintage, like the glitch pop of late producer and artist SOPHIE combined with eighties synth-pop records left out to warp in the Californian sun.

Elsewhere, ‘Arthur Miller’ and ‘Body’ reside in the kind of torch song shadows we have come to expect from Julee Cruise, Lana Del Rey and Eerie Wanda, a kind of low-key suffering in widescreen. It’s no coincidence that Glüme’s fellow labelmates The Chromatics featured in a couple of episodes of Twin Peaks, performing at the Bang Bang Club.

Only ‘Blossom’ and closing track ‘Chemicals’ seem to offer a glimpse behind the curtain. The former is a slow jam asking for female body autonomy, with the demand, ‘I want it all’ ; the latter, an unadorned kiss-off to an ex-lover, ruminating on his cruelty and a lack of closure. Here, the make-up is scrubbed off and seemingly the real woman emerges. Ultimately, such raw confessions as these are possibly the most surprising factor in a debut that relies so much on absolute airbrushed perfection.

The Internet is out now via Italians Do It Better 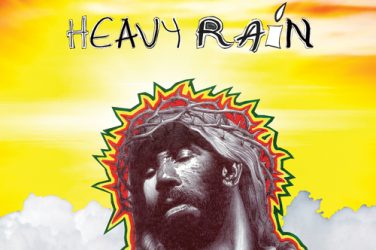 HEAVY RAIN by LEE “SCRATCH” PERRY – Track by Track Review Some artists can ...