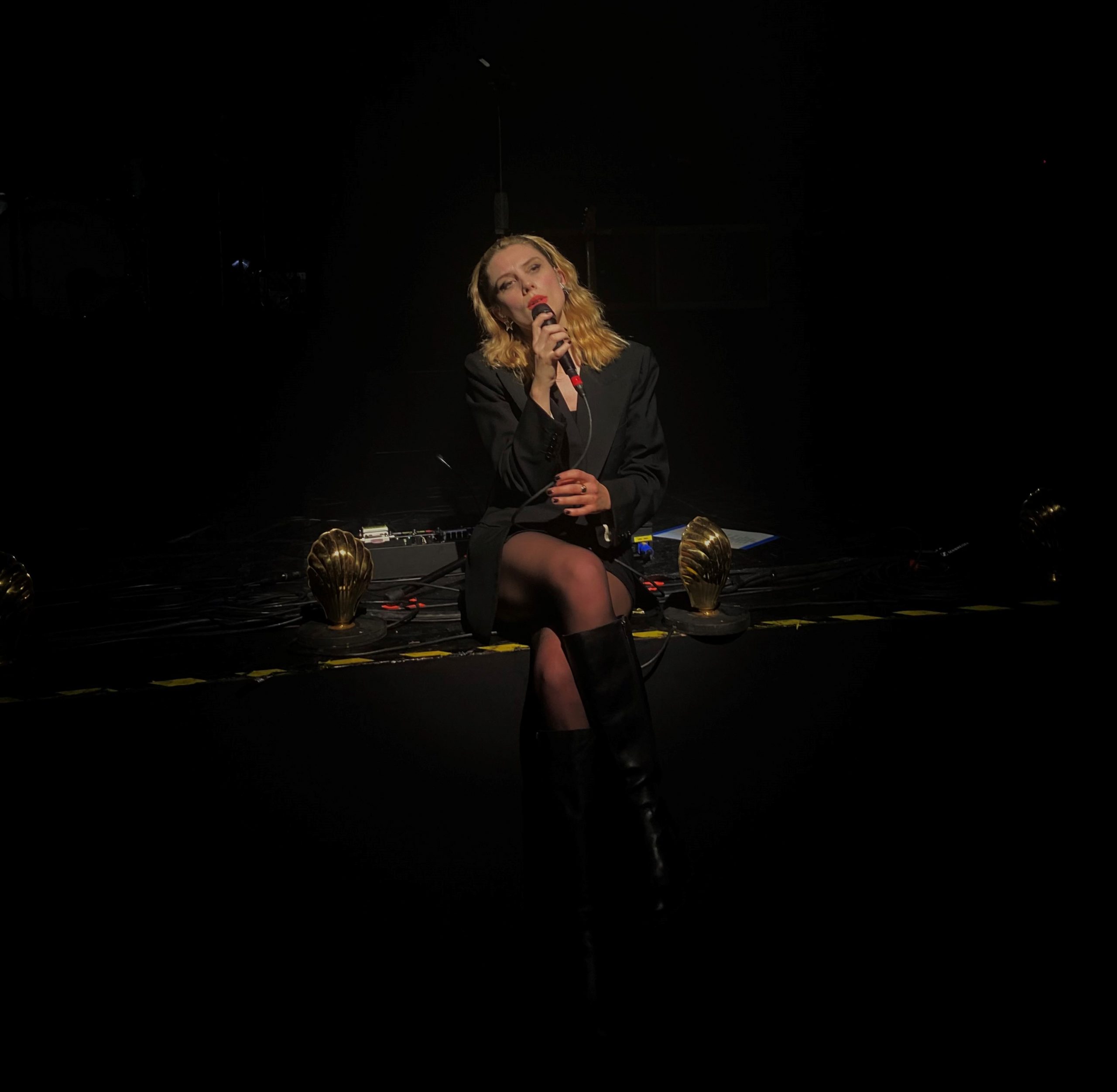 Wolf Alice played three triumphant, sold out nights at Glasgow’s iconic Barrowland Ballroom following their Brit Award win for Group of the Year 2022. I attended the second night, ensuring the band had a chance to settle into a Glasgow audience. The audience was filled with a vast variety of ages and styles demonstrating Wolf Alice’s wide appeal. It contributed to the diverse and welcoming atmosphere of the night. Selling out three nights is a testament to the talent of the young band. They have such a mass appeal due to their variety in gnre and sheer talent that shines through their tracks and individuality.

The crowd immediately soaked in the energy as the band burst into a vibrant rendition of ‘Smile’, from their latest album Blue Weekend, entranced from the beginning. The band guided the crowd through their vast variety of genres, ranging from the intensity of rock ‘n’ roll to the quirkiness of indie pop. Their flawless transitions came from the band’s confidence on stage, creating a seamless listen. They guide the audience through guitar riffs that perfectly build up suspense to the next song. The band showed an impressive range…..Wolf Alice can truly do it all.

After an intense start, Ellie Rowsell sat down on stage with a single spotlight illuminating her to sing the melancholy, ‘No Hard Feelings’. This raw showcase of vulnerability created a tangible connection with the audience – you could really feel it. The mesmerising vocals captivated the crowd, with some fans singing along with tears streaming down their faces. The impact that Wolf Alice’s music has on their fans is transparent.

It wasn’t long before the band were back to intense beats and raw riffs. Bassist Theo Ellis demanded that everyone had to dance during ‘Visions of a Life’, and the crowd were more than happy to oblige. The room was sent into a frenzy of bouncing bodies and intense mosh pits. Wolf Alice have the remarkable ability to create an environment that captivates their audience. Rowsell poured a bottle of water over her hair before wildly shaking it off as the crowd screamed. The band were clearly having fun on-stage and that translated through to the audience.

The band left the stage, building suspense to the ubiquitous encore, returning to perform their crowd pleasers, ‘The Last Man on Earth’ and ‘Don’t Delete the Kisses’. Audience interaction was a theme of the night: the connection between the band and their fans was raw with everyone in the room chanting their lyrics back to them. It was the perfect end to a euphoric set. With the night’s intense and intimate set, Wolf Alice showed exactly why they are currently one of Britain’s finest bands. 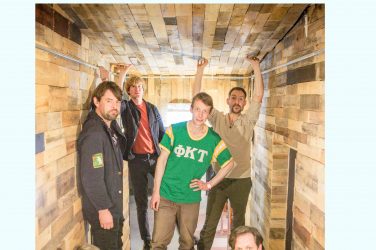 ‘Bring back the bear!’ someone shouts from the back during a pause to swap ... 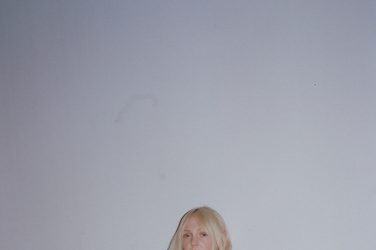 Her first tour since 2020’s Songs for our Daughter, Laura Marling bravely holds a ...