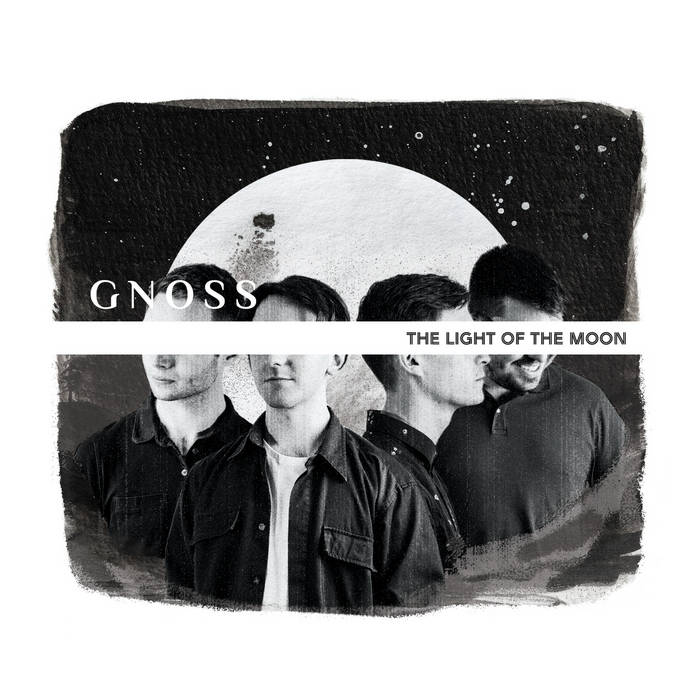 Incredibly talented and accomplished musicians in their own rights, this album goes beyond a display of technical ability – the human connections that weave throughout make it feel particularly special. It’s a conversation, not only between the musicians but also between the musician and the listener. Intimate, but not small in scale, Gnoss have clearly taken time to craft not only phenomenal melodies but also the atmospheric textures and arrangements that surround them.

Captivating and sonorous even in the faster-paced tunes, there’s a cohesive sound that is inherently Gnoss. Each musician is respectful of their bandmates in a manner which is rare outwith the best ensembles. Moodie’s finger-picking guitar style, often finding its home as ostinato beds to the melodic content, never once overpowers the much gentler flutes and mandolin.

Textures are a feature throughout the album – soaring flutes and background fiddle stabs on ‘Honey Dew’ flow seamlessly from background atmospheres to foreground melody, so that we are constantly enveloped within an undulating soundworld. Clever textures on ‘Good Crieff’, bookmarked by a rousing reel, take us into the Perthshire countryside. Like an impressionistic painting at times, ‘Sun That Hugs the Ocean’ uses reverb and production techniques on the flute and electric guitar playing to aurally represent Moodie’s vivid imagery.

Many of the tracks on the album are written for friends and family, which makes for a very personal listening experience. ‘Becky’s’ – written by Rorie for his girlfriend – has a vulnerability and simplicity of arrangement that tenderly supports the waltz. Rorie’s impeccable violin playing, with minimal vibrato and raw tone, present an unpretentious and honest account of love.

The journey from ‘Becky’s’, through ‘Prelude’ and into ‘Adelaide’s’, switches us firmly from waltz time into jig time and lifts the mood from reflective and private to joyous and life-affirming, with a tune about Sinclair’s late grandmother. It’s hard not to feel emotional, as after a rhythmically driven reprise of the melody the contrasting final three tutti chords signify a warm, yet final, ending.

Every note and timbre is carefully considered throughout this album, which means these new compositions immediately feel like classics, with a camaraderie and warmth that immediately connects. 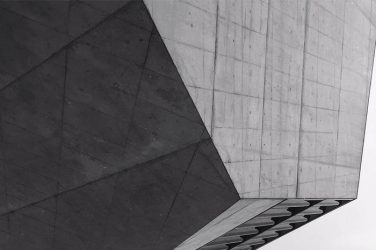 A slow burner that digs into you a bit deeper with each new listen. ...