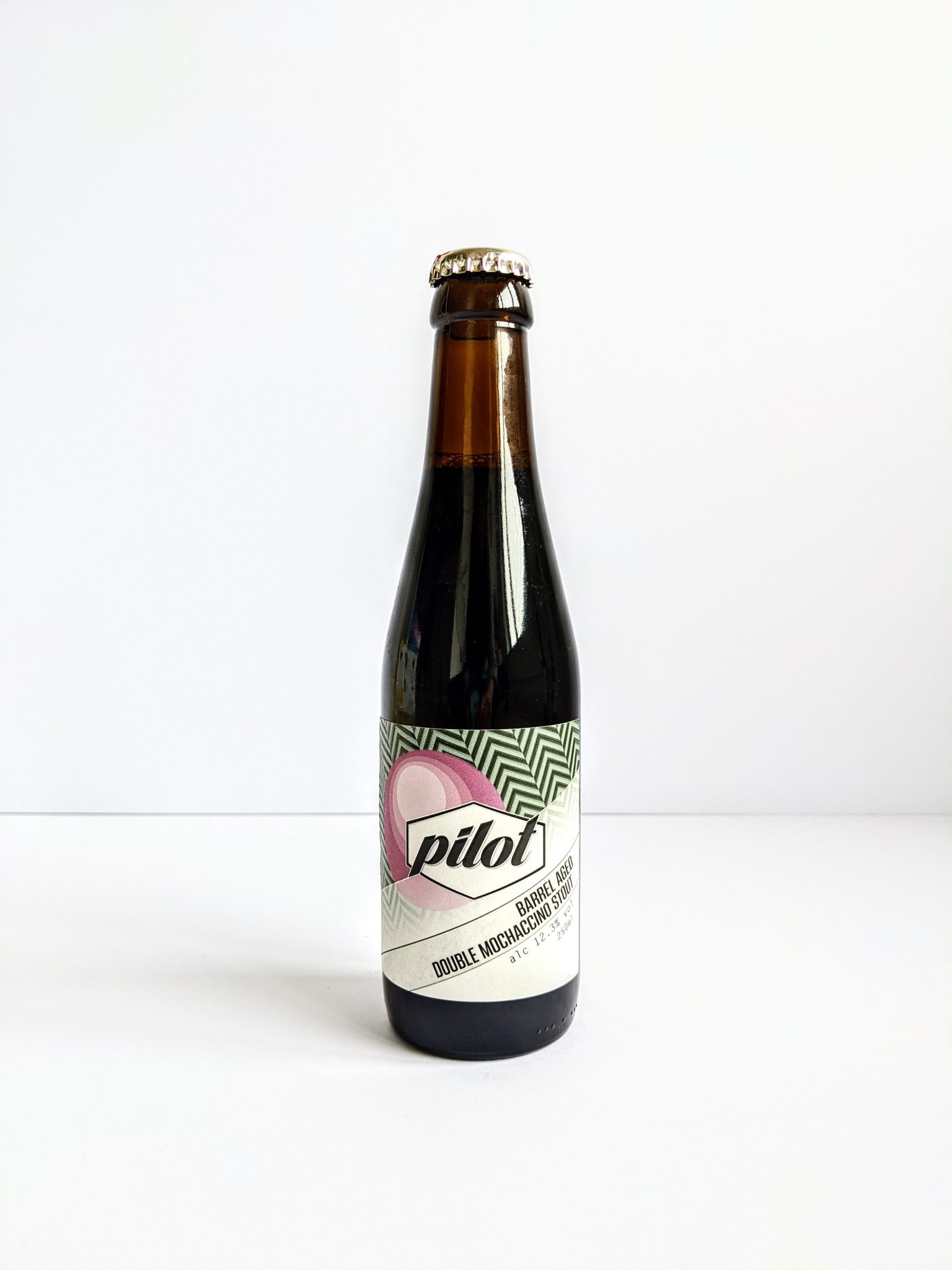 If you’re looking for something indulgent and delicious this Christmas, barrel-aged beers are the answer. There are more and more Scottish breweries experimenting with barrel ageing which has been great to see given the opportunity and access the industry here has to ex-whisky barrels.

Barrel ageing was traditionally used by Belgians to create sour beers with the sour flavour coming from the naturally occurring yeast left over in the barrels which was used to ferment the beer. Nowadays, however, not all barrel-aged beer is sour and it is just left to take on the flavour of the wood and whatever liquid had previously been stored in it rather than yeast from the barrel. I’ve rounded up some of my favourite Scottish barrel-aged beers for you to give as a present this Christmas….or just to treat yourself.

Pilot produce a range of great beers and are a staple on the beer taps around Edinburgh. Their much-awaited barrel-aged version of the popular Double Mochaccino Stout has just been released on a limited run of 3,000 bottles. Added to Speyside whisky barrels in April 2019, the resulting beer is absolutely delicious. Black treacle, dark brown sugar, cacao nibs, coffee, vanilla and sea salt are all added to give that classic mochaccino taste, but the barrel ageing intensifies it and pulls out more of the vanilla notes. I’d say this has got to be my beer of the year.

This is another imperial stout aged in a whisky barrel but tastes very different to the Pilot version – as is the beauty of brewing so needn’t think because you’ve tried one beer in a certain style you don’t need to try any more. Dark, sweet fruits like raisins and prunes are the overriding flavour which is backed up by a musky, vanilla oakeyness coming through from the whisky barrel and a light effervescence lifts everything so it doesn’t taste overly sweet. I can imagine this being a great dessert-wine alternative, especially with a chocolate-based pudding.

TEMPEST – ALL THE LEAVES ARE BROWN

An imperial brown ale aged in bourbon barrels and re-fermented with maple syrup. I think if you were going to liquidise a Christmas pudding doused in brandy, it would probably taste pretty similar to this. Sweet and malty with rich, fragrant spices like cloves and nutmeg, rounded off with a warming alcohol kick. This would be a great Christmas alternative to mulled wine. [Ed: and now you have ‘California Dreamin” in your head]

Heather Honey Sour is a lovely example of a sour barrel aged beer. Sour beers can be a bit of an acquired taste but I very much recommend giving them a go. Aged in red wine barrels, with honey added, this is a very interesting and complex beer. There is a huge initial hit of honey and sourness, but once that burst fades, you’re left with a menagerie of aftertastes.

The honey really opens up into a bouquet of floral notes like you’d find in a really good, small batch honey and some of the malty characteristics appear towards the end. Heather Honey Sour is part of a series of barrel explorations for Glasgow based Dead End Brew Machine, but I think this one has got to be the winner. They’ve won quite a few awards and I can definitely see why.

I’m finishing with a favourite of mine, and what I think could quite possibly be the best Scottish beer. Finished in Orcadian whisky casks, Dark Island Reserve is packed full of flavour. Dark fruits, bitter chocolate, and a rich, warming spiciness make it a perfect replacement for red wine at the Christmas dinner table. It comes in a 330ml version as well as the 750ml and the beautiful packaging make it a great Christmas present for any beer lover. 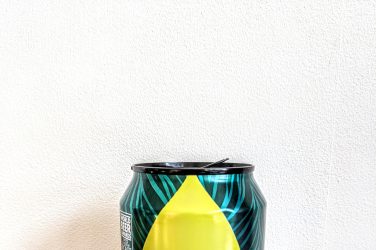 We’ve all been hit pretty hard this year, but the hospitality industry has really ...