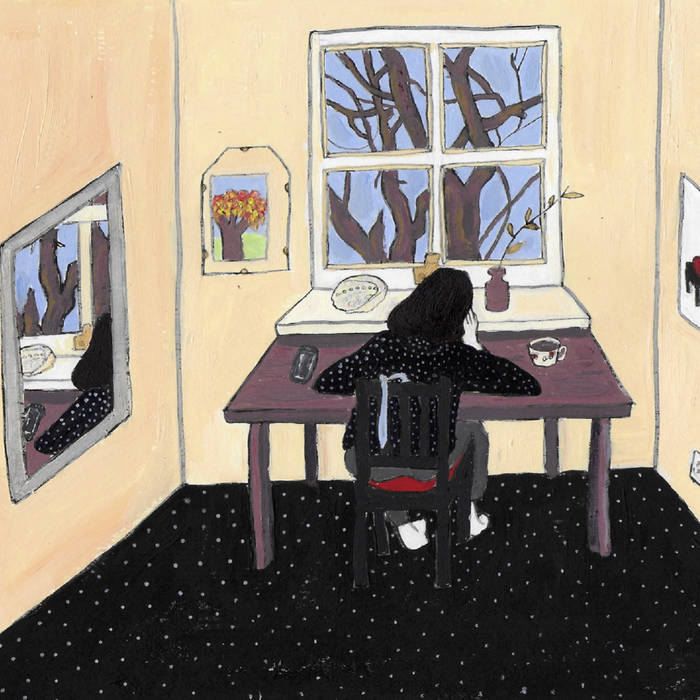 Hot on the heels of her well-received Notes and Dreams EP, released earlier this year, Raveloe is back with ‘New House’, and by rights this song should be as warmly welcomed.

Be warned though, the song is a bit darker than the EP, but then again, who hasn’t turned a bit gloomier or reflective in these times? Not that it’s depressing – it’s a song that lifts and builds throughout, culminating in a noisy, passionate, yet measured denouement.

Which is a fair assessment of Raveloe. You get the impression that while there’s an awful lot going on, the artist is directing everything. There’s a lot to be said for freeform wailing at times, but it’s all the better when you achieve that outcome while knowing what comes next.

We’re all counting the days until we can move forward, but if enforced isolation has inspired Raveloe to craft music of this standard, it definitely hasn’t all been bad.

‘New House’ is released 21st May on Olive Grove Records

Raveloe will perform a (full band) live set at The Glad Cafe (on Facebook/YouTube), celebrating new single ‘New House’ on 21st May at 8pm 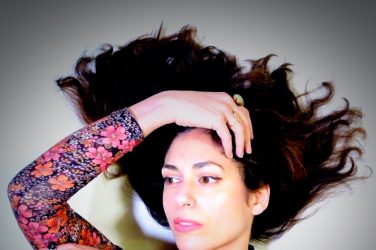 A few issues ago we mentioned the fact that Sister John are a band ...